And why staying in the introductory course frame of mind is actually stunting your growth as a programmer. 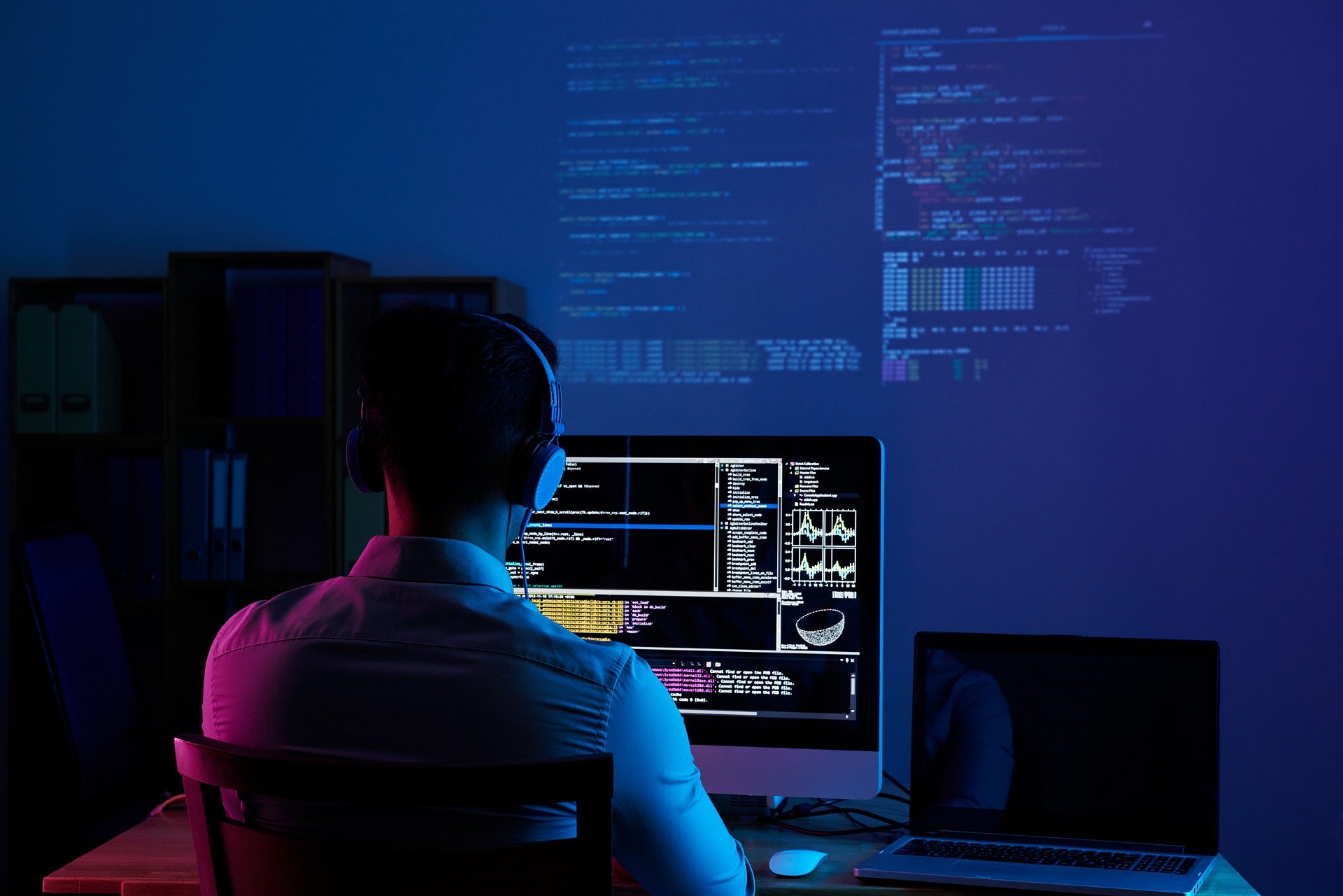 One of the most important principles you’ll in Software Engineering, is to leverage existing source code. As a rule of thumb, if you’re writing something completely from scratch, you’re probably doing it wrong!

It can feel like a strange transition to deliberately copy another’s code as an end to your own means, a vast departure from the world of academia and introductory Computer Science courses, where you are mandated to write low-level code and prohibited from copying others’ solutions.

However for most programming you’ll be doing in the Software industry as a whole, you will not be re-inventing the wheel, and its oftentimes better to use these pre-written libraries.

Why is this? Its not necessarily that Software shuns original, independent thinking.

Take the JSON-Java project, for instance. Looking at their GitHub project page, this is a library that is used by at least 137,000 projects–and has a team of 41 developers working on maintaining the code.

Software is constantly evolving, new bugs appear as quickly as their predecessors squashed, dependencies are continuously updated—a project as large as this one is verified not only by the team of developers that maintain it, but by the hundreds of thousands of other open-source projects currently leveraging it successfully. There’s always a risk of bugs—but such a project will likely have infrastructure in place such as Issue Tracking to capture and assess defects. If there’s a common operation to be performed in the scope of JSON parsing and processing, its likely been implemented, through several rounds of releases and testing, and is still being actively watched and maintained by this large development group. Generally, this example demonstrates why we prefer to leverage existing libraries to writing our own completely from scratch.

There are always exceptions to the rule, as Joshua Bloch’s famously puts it in Effective Java: “Learning the art of programming, like most other disciplines, consists of first learning the rules and then learning when to break them.”

Generally, we want to keep dependencies on outside libraries to a minimum—particularly when considering a large project like the JSON project. Really what we’re trying to do is mitigate the risk that introducing new, minimally tested, potentially bug-prone code can do to the project.

So while we don’t want to “reinvent the wheel”, we do want to ensure that we’re looking for that wheel with progressive effort—first check the garage for spares, then in the auto shop down the street, then if we have to, shipping it in from out of state. Taking the Java-JSON project, here is a general heuristic I would follow:

I had Effective Java, Third Edition by Joshua Bloch reccommended to me early in my career, and I still reference it regularly. The Third Edition was updated for the Java 8 release, and its still relevant for the newer Java versions. It does an excellent job of delineating those principles of good design and effective programming that can appear amongst more experienced programmers to be a-priori.

I'm currently a graduate student at UC Irvine pursuing my master's in Computer Science. My goal is to increase accessibility in Artificial Intelligence and Computer Science more broadly.

Text and figures are licensed under Creative Commons Attribution CC BY 4.0. The figures that have been reused from other sources that don't fall under this license credit the original source in the caption.